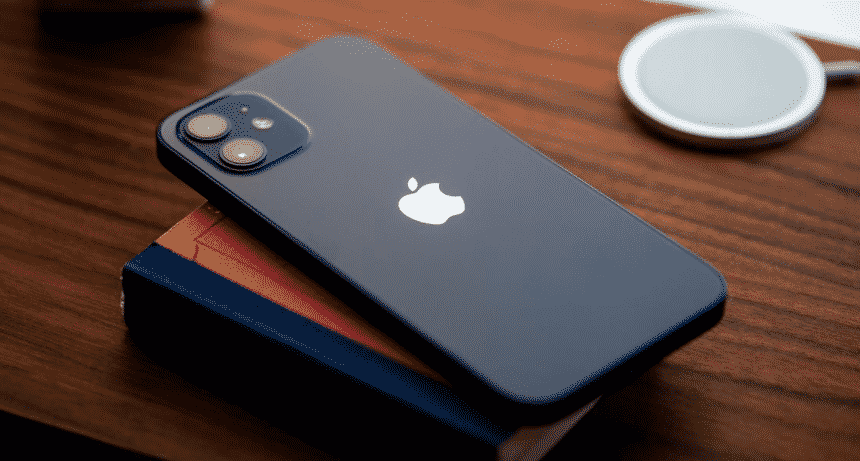 Apple is planning to price the upcoming iPhone 13 series higher than the current generation, according to DigiTimes which has a strong track record of reporting about unreleased Apple products. The move is being enforced reportedly because of the increased price of chip manufacturing in the industry.

TSMC has reportedly notified customers of price increases by as much as 20% for its advanced and mature process technologies, with the new prices set to be effective starting January 2022. The price adjustments will also be for the orders scheduled to be fulfilled starting December.

For TSMC’s advanced sub-7nm process technologies, quotes will rise by 3-10%, the sources indicated. Apple, the biggest client of TSMC with its orders accounting for over 20% of the foundry’s total wafer revenue, will experience a 3-5% price hike, the sources said.

According to the report by DigiTimes, TSMC could increase the price of chip production by nearly 20%. The Taiwanese chip manufacturing company is the leader in the industry at the moment and it is capable of increasing prices, as it uses “advanced and mature process technologies.”

The report also states that the increased chip production costs will be further passed onto consumers. So as a result, the price of the upcoming iPhone 13 series could be higher than normally, compared to the previous years. Apple did increase the price of its flagship series last year by $29, because of the inclusion of 5G services in its phones.

Apple is holding an event on 14 September, likely to unveil the next generation iPhone series.