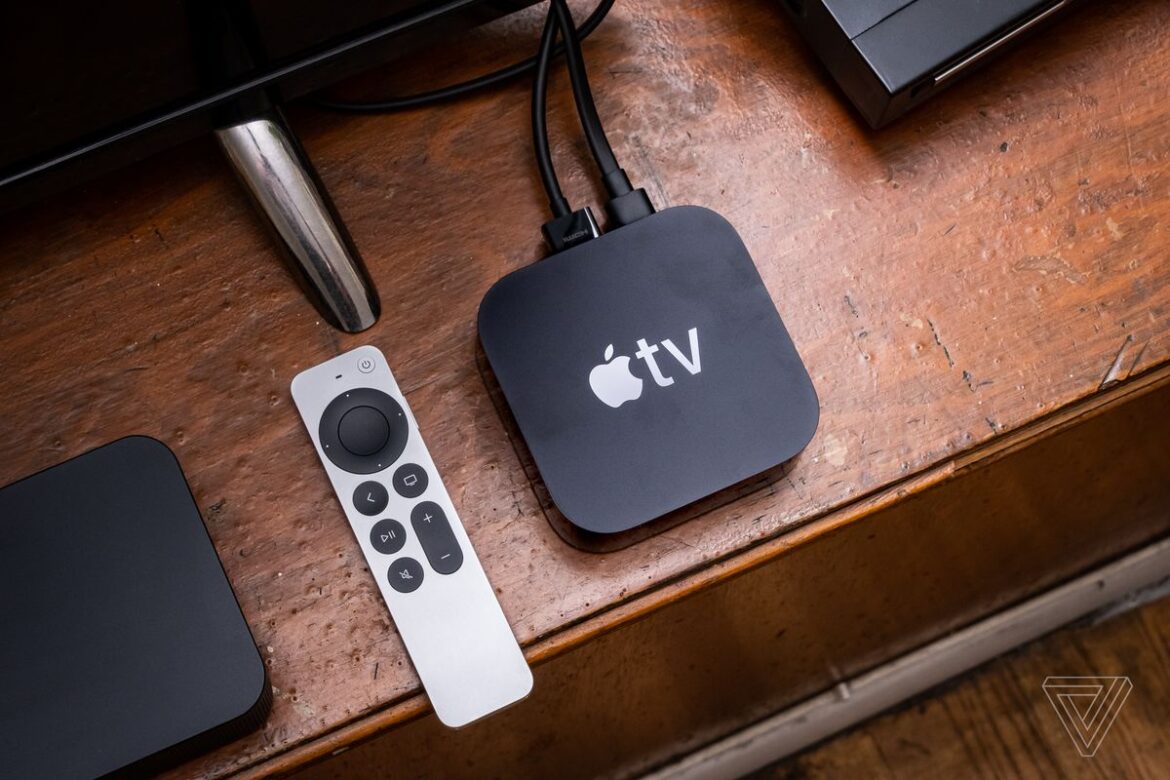 A new report published by non-profit organization Common Sense Media shows that the Apple TV+ stands on top when it comes to user privacy.

A list was made to rank the most popular streaming apps and devices, depending on several criteria affecting hardware and service. Notably, aspects such as viewer profile creation, targeted ads and selling of data were included in the picture.

Apple TV+ and Apple TV devices were up on top in privacy compared to its rivals, which include Nvidia Shield TV, Roku Streaming Stick, Amazon Fire TV and Google TV, primarily due to its data collection policy. It received a ‘pass’ rating while the others were given a ‘warning’ tag. Google TV had the highest overall privacy as it had a more transparent policy, but its rank is still ‘warning’ because it engaged in worse practices.

Common Sense Media further detailed that Apple ‘doesn’t provide any information about how they protect student data privacy if used in K-12 districts’. The full list is available to view on the organization’s main website.