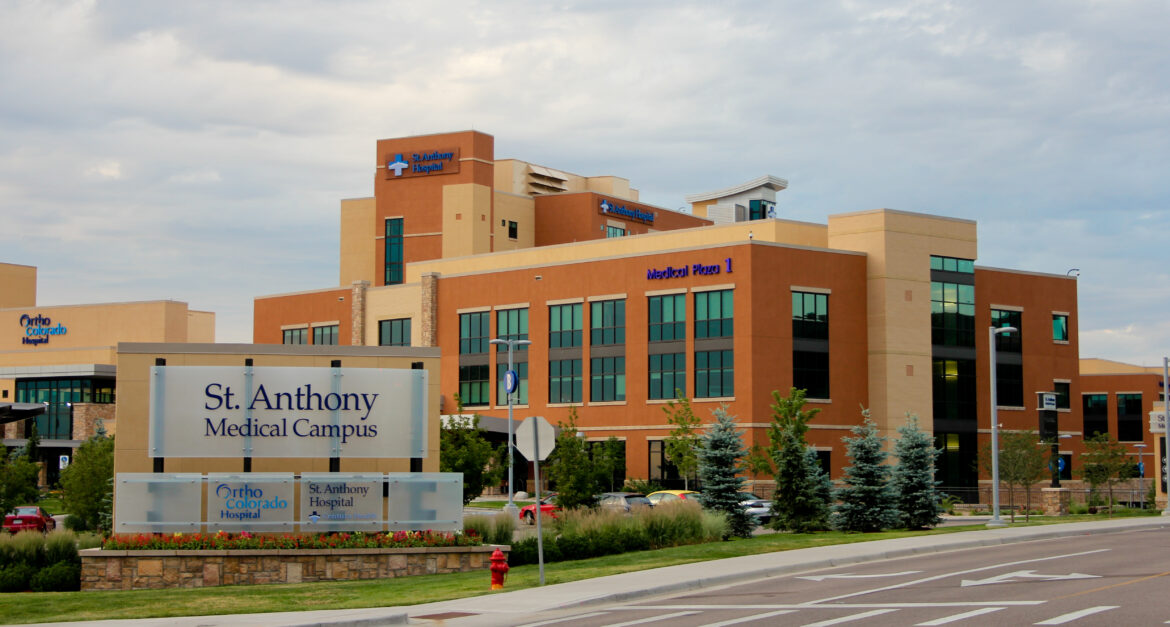 John Morgan, For The City Sentinel

Oklahoma City — A Certified Nurses Assistant (CNA) working for a local hospital is facing sexual battery charges after he allegedly forced himself on a patient who was under his care.

Alberto G. Arroyo, 43, was arrested Tuesday (September 7) on one count of sexual battery, a felony.

Police say Arroyo was working as a CNA at St. Anthony’s Hospital located at 1000 N. Lee avenue when he allegedly forced himself on a female patient.

The patient told police that on the night in question Arroyo made several advances towards her, rubbing her hand, neck, and chest area.

The victim told police Arroyo continued to persist with his advances, eventually forcing a kiss and groping her breast.

At one point Arroyo is believed to have placed the patient’s hand outside his pants and onto his penis while making several vulgar statements.

The victim told police she rebuked Arroyo’s advances several times with no success.

Police say hospital security informed them Arroyo was escorted from the property and would be placed on administrative leave, which was confirmed by hospital administration.

“Upon becoming aware of an incident involving an employee on September 7, the employee was placed on unpaid administrative leave. The employee’s conduct is inconsistent with SSM Health St. Anthony values and policies and is not tolerated. We will continue to work with authorities and remain committed to providing a safe environment of care for all of our patients.”