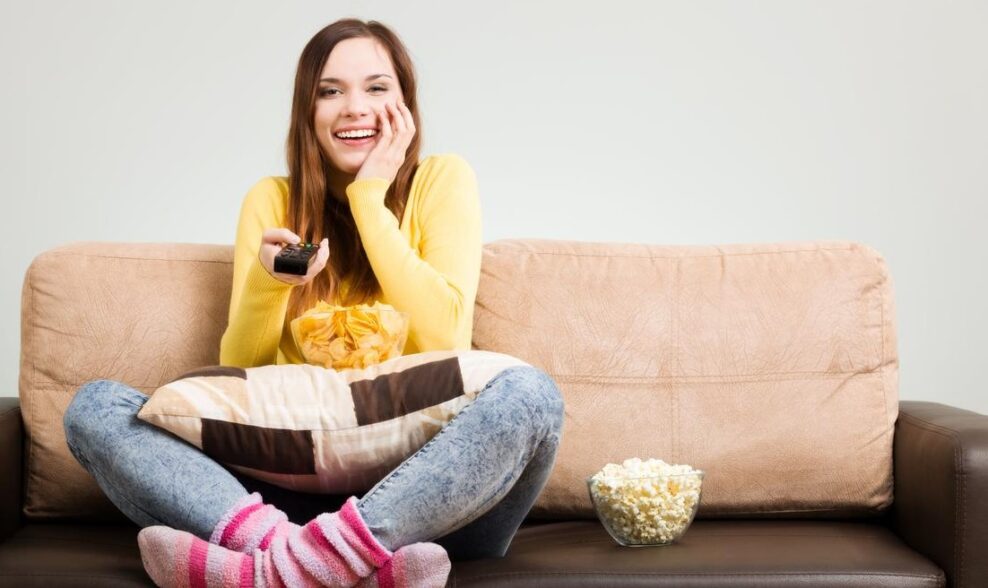 The last two years have limited us a bit in going out, but with binge-watching movies, we felt at least a little easier. Still, even though we’re used to watching blockbusters – we suggest you pay attention to some movies and directors that have been unjustifiably underestimated. So here are 4 underrated directors whose movies you need to binge-watch in 2021.

Discover New Directors And Fall In Love With Their Movies

We all love to watch movies, so in today’s offer, it is not difficult for us to find something to enjoy while eating popcorn. However, when you get tired of the marathon of your favorite TV series or blockbusters – you can allow yourself to discover something new in the offer. Namely, there are so many movies and directors that have been completely unjustifiably underrated. Maybe a good idea would be to take a look at some of it and enjoy some new movie discoveries. Dealing with somewhat neglected directors, we discovered some of the films you could really enjoy. Some of these movies and directors certainly deserved far more attention than they’ve got. Therefore, here is our list of suggestions for binge-watching.

This middle-generation director showed his talent in various genres, and he also tried his hand as a co-author in writing screenplays. Known for dramas like George Washington, as well as the thriller Undertow – this director has shown his multiple talents. For all fans of the Halloween franchise, we will say that Green’s film adaptation from 2018 was great, and there is also the latest part of the same franchise from 2021. The movie Halloween Kills is something you should not skip.

In genre terms, this is a director who is not afraid to go beyond his own borders. One of the best proofs is the film Hostiles – which Scott J Cooper himself considers to be one of his most serious works. Although his other movies like Out of the Furnace or Black Mass had a bigger commercial novelty – Hostiles is a real treat for all fans of historical drama and westerns. A powerful historical-political drama packaged in an era of conflict with the Indians – will win you over at first sight.

Young 26-year-old Canadian director Emma Seligman confirms that there are those among the new generations of directors who deserve attention. She drew attention with her debut work Shiva Baby. Despite the slightly confused and dark mood of the film, this is definitely a movie you must watch.

Although already known and established as a director, Rob Reiner is also one of those whose work is not recognized to the extent that it is worth it. Although he made a success back in the ‘80s with films like Stand By Me and When Harry Met Sally – Reiner didn’t get enough credit for his work. At the time, he focused on somewhat more serious dramas such as A Few Good Men and The Ghosts of Mississippi – but despite the praise, he remained insufficiently praised for his contribution to film culture. Still, we think he deserves more – so make sure to put some of his movies on your binge-watch list.

We hope that after our suggestions you will watch some of the movies of the mentioned directors. We think they deserve more credit than what has been shown in public – and you have the chance to confirm it by watching their films.