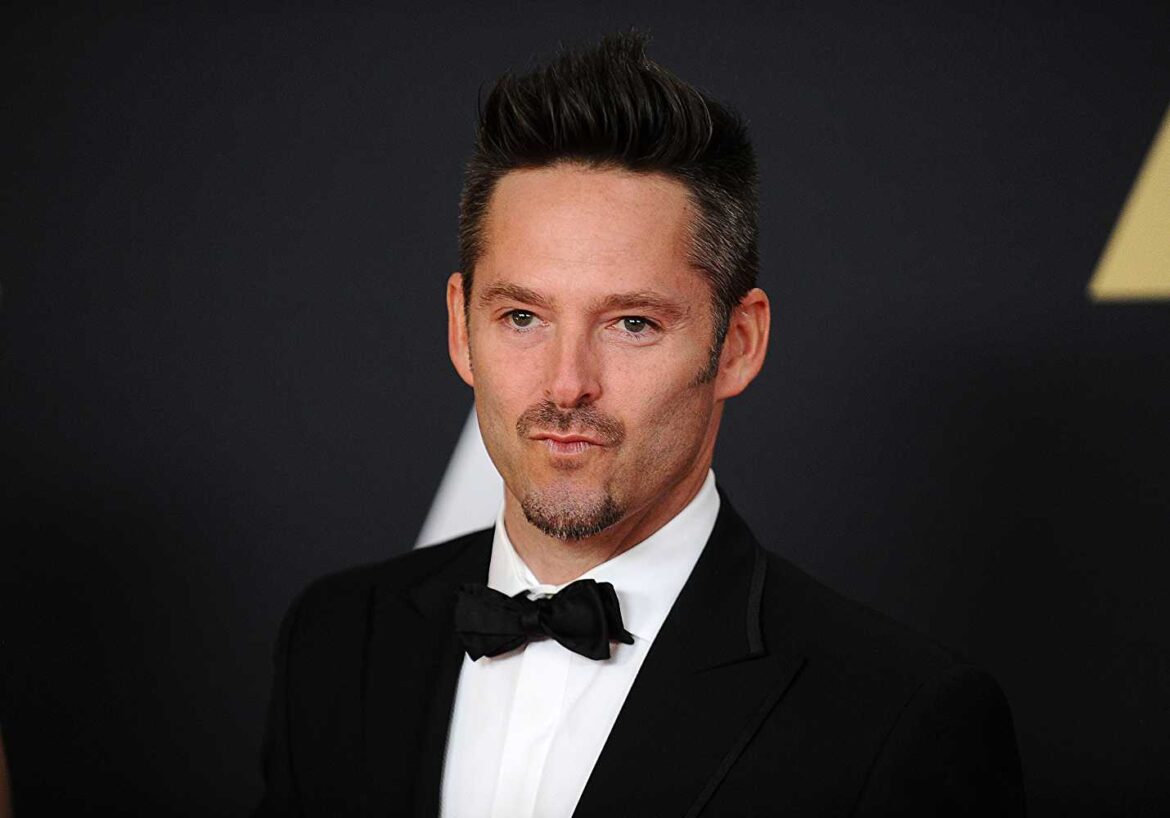 Scott Cooper has managed to create a career from movie and film acting over the course of a decade showing up in roles both big and small. However, after a decade and some credits as a writer and producer, he got into directing. Directing seems to be Cooper’s true calling.

While his acting skills aren’t anything to scoff at, his directorial successes are even more impressive. Let’s take a look at some of the movies he directed that were either underrated at the time they came out, being sidelined for some more eye-catching releases of the time, or waned in popularity over time despite being worth a watch even years later.

Observing how he went from an actor to Scott Cooper Florida director and producer popular with some of the most prolific members of the industry.

This is the directorial debut by Cooper that may have gotten recognized by the big figures in the industry but is nonetheless falling into obscurity nowadays. The movie focuses on Otis Blake, played by Jeff Bridges, who is an alcoholic singer and songwriter. Blake is well past his prime, he was a big star in his youth but now he’s mostly playing at bars. His life takes a turn after meeting Jean Craddock, played by Maggie Gyllenhaal. The story of Crazy Heart is one of change. The movie takes a broken down and tired Otis Blake, gives him a renewed motivation in life, and then shows us his journey towards a better life. While the idea may seem a bit cliche we can assure you the execution is far from one. There are enough unique moments to latch onto while enjoying some great jams sprinkled throughout the movie’s soundtrack.

2. Out Of The Furnace

Our next Scott Cooper flick you probably didn’t know about is Out of the Furnace, with Christian Bale in the leading role. The setup for this movie includes two brothers, one being incarcerated after a vehicle accident and another being an Iraq vet who has issues adapting to ordinary life and engaging in bare-knuckle fights. The movie initially focuses on the older brother’s difficulties adapting to ordinary life until his disappearance where it shifts to the younger one. The story packs a lot of tension in some of its minor subplots while the main story and its resolution take a simpler approach. The performances are top-notch with Christian Bale, Casey Affleck, Woody Harrelson, and Willem Dafoe not only providing the movie star power recognizability but some quality acting as well.

For his next flick, Scott Cooper once again switched genres. While the first two movies already had different approaches and could even be said to hold some mutual themes, both having characters whose past has exhausted and hampered them in their current lives, Black Mass completely diverges from the assumed themes Cooper covers.

This time around, the story follows James “ Whitey“ Bulger, played by Johnny Depp, leader of the Winter Hill Gang and a prominent figure in the criminal world. The plot involves Bulger becoming an informant for the FBI when a rival gang of Anguilo Brothers threatens his turf, as well as being a thorn in the FBI’s side even more than Bulger is. The movie is based on the book by Dick Lehr and Gerard O’Neill called “Black Mass: The Irish Mob, the FBI, and A Devil’s Deal“.

The basis for both the book and the movie are some uncovered real-life relationships between the criminal world and the FBI. While it does have some standard details that are common for crime movies, Black Mass ends up elaborating the relationships between each of the characters, giving a more tense situation where a character’s every action can change the current state of the plot dramatically. The way some characters change their roles over time keeps the latter part of the movie fresh and despite feeling like an entirely different story, it feels well handled and utilizes the first half’s information and relationships as a way to further the engaging story.

Black Mass is worth a watch even if you aren’t a fan of crime movies themselves, as it has enough diversifying features to make it an engaging watch for fans of other genres as well.