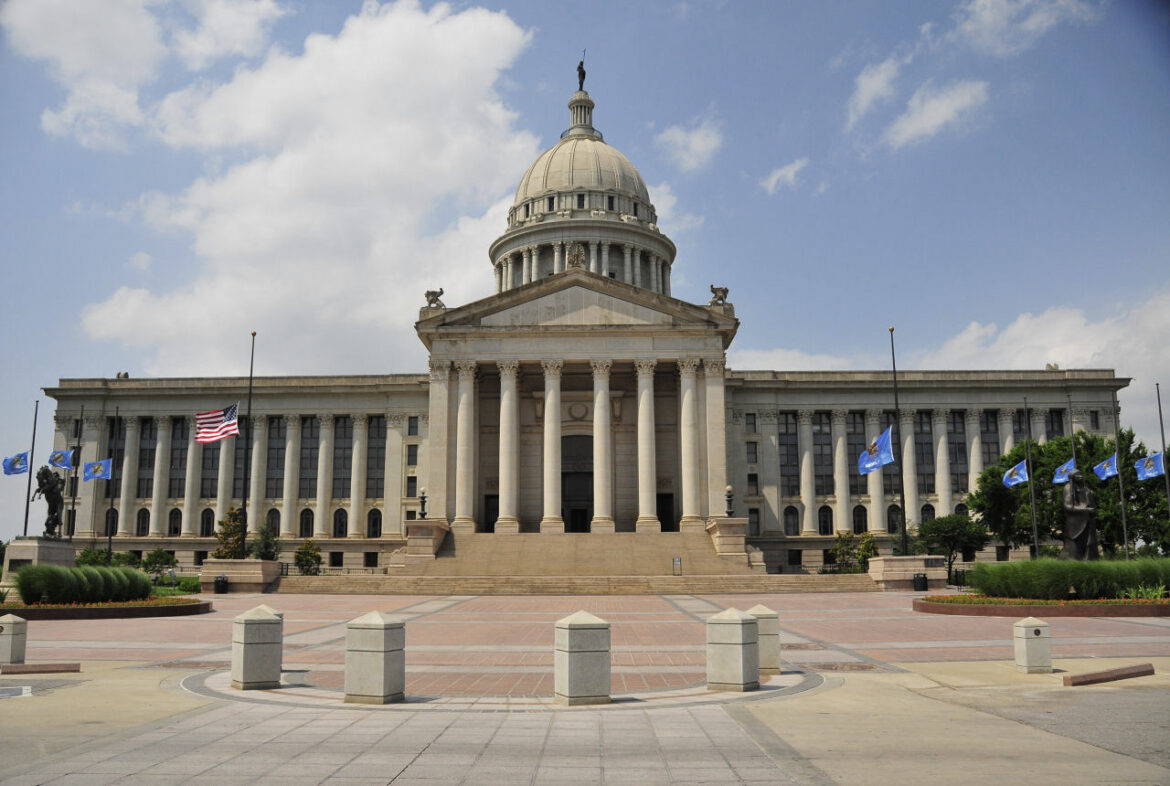 Prater requested Adam Luck and Kelly Doyle be disqualified from Julius Jones’ commutation hearing, which is scheduled for Monday. Jones is on death row for the murder of Edmond businessman Paul Howell.

In court filings, Prater points to their work with a group that seeks to reduce Oklahoma’s prison population. He says money also plays a role, claiming the more people who join their non-profit, the more contributions they’ll have.

“I cannot fathom going to the parole board and conducting a hearing in front of these two people who we have sought to disqualify and the public at large believing that we’re getting a fair hearing,” Sandra Howell Elliot, attorney for the state, said in the referee hearing.

Attorneys for Luck and Doyle argue they have the background needed to be a on a parole board. Gov. Kevin Stitt appointed them, knowing the expertise they have. They also say the money argument is faulty.

Plus, what the parole board decides is a recommendation, and the governor makes the final decision

Attorneys argue members can have personal thoughts while still being impartial when serving on the parole board.

“The Pardon and Parole Board holds hearings all the time with Mr. Luck and Ms. Doyle on the board, and if they were as biased as petitioner is trying to get this court to believe, everybody that comes before the board would granted relief,” Michael Lieberman, attorney for the respondents, said.

Prater did not immediately respond to a request for comment.