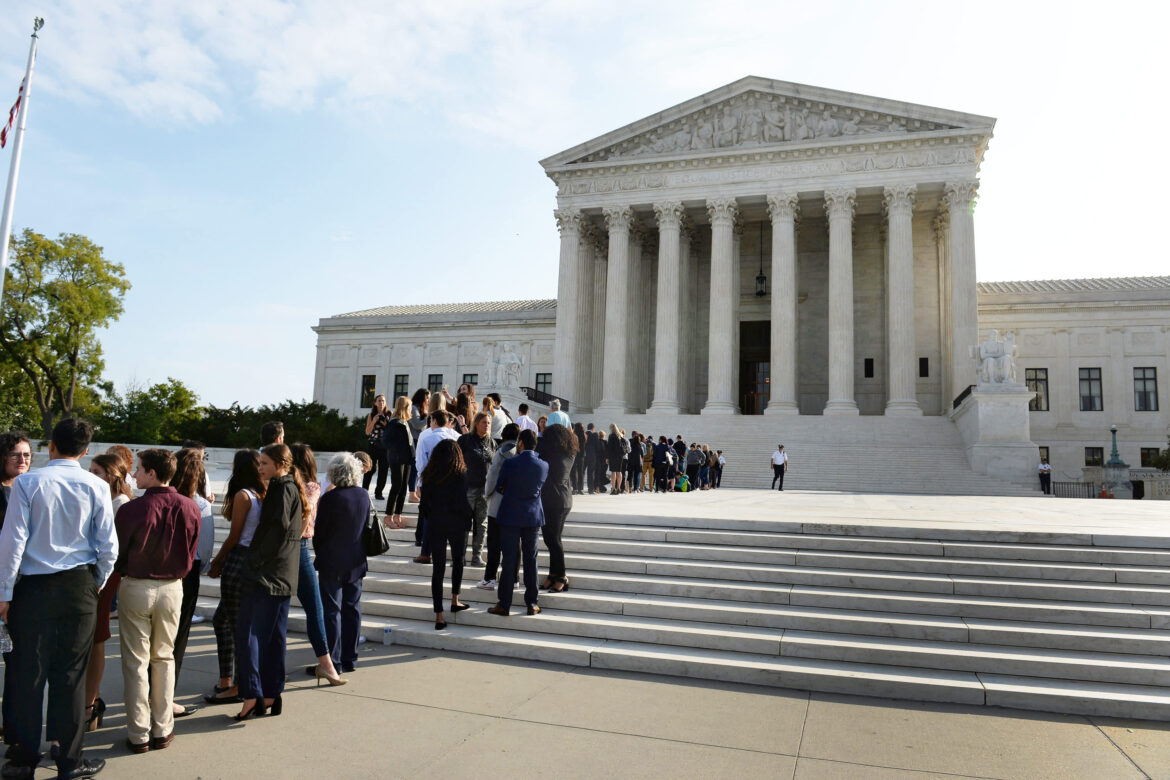 The Supreme Court’s decision comes after Prater asked the court to disqualify two Pardon and Parole board members, Adam Luck and Kelly Doyle, from dealing with matters concerning Jones, including Monday’s commutation hearing.

The District Attorney filed two motions earlier this week, accusing Luck and Doyle of being biased and having a conflict of interest and appearance of impropriety.

Both Luck and Doyle refused to recuse themselves.

Prater, representing the State of Oklahoma, filed an appeal asking the Supreme Court to disqualify Luck and Doyle.

The District Attorney said in the motion that Luck’s work with City Care, a nonprofit that helps the homeless after they’ve been incarcerated, and his position on the national board of the Center for Employment Opportunities (CEO), which is connected to Oklahomans for Criminal Justice Reform, a group that aims to reduce Oklahoma incarceration rates, shows certain bias. He expressed similar concern about Doyle being CEO’s regional director.

Prater accused Luck and Doyle of seeking financial gain for CEO and City Care, saying in the motion, “The more people come into CEO and/or City Care, the more ‘contributions’ CEO and City Care are able to procure.” He later says of Luck, “Luck’s vote to release increases CEO’s ability to raise contributions.” Of Doyle, Prater says, “The more money coming into CEO, the higher the salary of executives, like Doyle.”

The DA also referenced several news and opinion articles in which Luck becomes emotional about Oklahoma incarceration rates while discussing getting more people out of prison. He also criticized Luck’s social media, taking exception with several tweets, including Luck’s repost of a tweet by Kim Kardashian West supporting Jones.

Jones is on death row for the murder of Edmond businessman Paul Howell, who was shot to death in the driveway of his parents’ Edmond home in July 1999.

Investigators said the suspect took off in Howell’s Suburban after the murder.

Jones, a 19-year-old who was enrolled at the University of Oklahoma at the time Howell was killed, was arrested and indicted for the murder. He did not take the stand during the trial. He was found guilty and sentenced to death.

A movement proclaiming Jones as innocent has grown to massive, national proportions since the verdict.

Jones’ supporters say he was failed by his defense team, which they say never brought up his alibi on the night of the murder.

Prater said Jones’ supporters have “disseminated misinformation and lies regarding the trial and evidence” in the case.

Jones and his family maintain that he is innocent.

“As God is my witness, I was not involved in any way in the crimes that led to Howell being shot and killed,” Jones said in his clemency report. “I have spent the past 20 years on death row for a crime I did not commit, did not witness and was not at.”

The U.S. Supreme Court announced in January 2019 that they would not review Jones’ case after Jones’ attorney argued that people of color in Oklahoma are more likely to be sentenced to death when the victim in the case is white.

Jones’ attorneys filed a new appeal asking the court to consider evidence against a specific juror accused of using a racial slur when referring to Jones during the trial. The juror is also reported to have said to another member of the jury that someone should shoot Jones “behind the jail.”

Defense attorneys say the judge in the case knew about the conversation, but did not dismiss the juror.

Former Oklahoma Attorney General Mike Hunter in May, when he was still attorney general, said Jones is guilty, pointing to a red bandana that was found wrapped around the murder weapon in Jones’ home.

The bandana was tested in 2018 for DNA evidence after Jones’ defense attorneys claimed the evidence would prove that Jones was being framed.

However, the results of the DNA profile showed the probability of the DNA belonging to someone other than Jones was one in 110 million African Americans.

Jones’ defense team shared new evidence this past year, including a sworn affidavit from a man who said that Jones’ codefendant confessed to the murder.

“Christopher Jordan spent years behind bars casually confessing to murder and to framing Julius,” said Dale Baich, Julius’ attorney. “It is unimaginable that the state would execute a man given that another suspect in the case confessed to the crime multiple times…We are thrilled that the Board has agreed to consider the growing body of evidence that Julius is innocent, and convinced that any fair and impartial review of the facts of the case will result in the commutation of his sentence and his release from prison.”